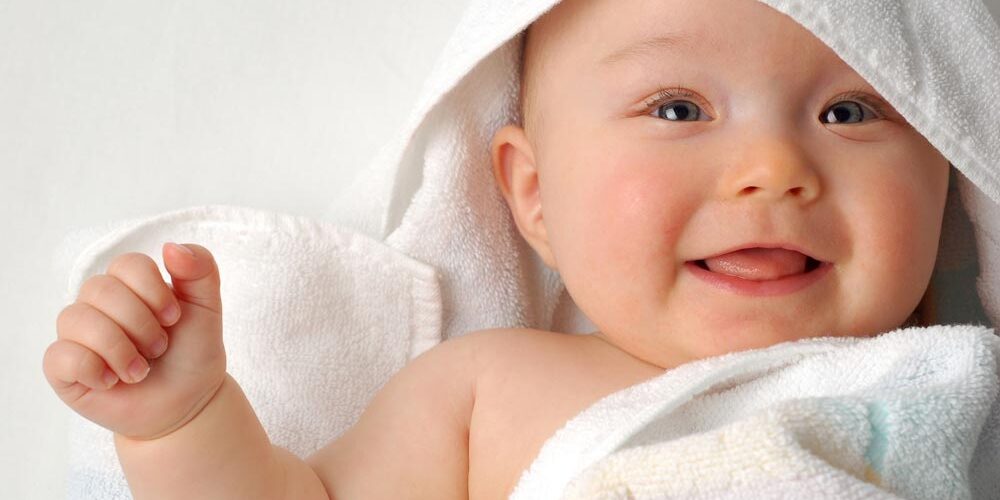 So the weeks are turning into months and your baby is still not sleeping through the night.

One possible reason is that even a ‘natural birth’ can be fairly traumatic for a baby, who can have difficulty processing the forces thrust upon him and the stress related to this major event. Using Cranio Sacral therapy (CST) to help your baby-and bring back a more positive and peaceful atmosphere into the family is quite an appealing option due to the gentle touch used both in the diagnostic and treatment. I will use as an example the case of baby Juan who was 9 months old when I first treated him. I had so far treated older children or adults but I felt confident that it would be appropriate for me to see this younger patient given the non-invasive approach used in CST.

When I visited Juan three months ago, his parents felt dreadful and increasingly stressed from lack of sleep. Juan was easy during the day but difficult to settle in the evening. He would typically wake up twice at night, screaming until he was fed him some milk. More copious dinners had not made a difference. Juan kept scratching and pulling his ears but the GP had not found obvious signs of ear infections. Juan also slept in a strange position, twisting himself on one side.

I gave Juan three treatments over a month. They took place while he was having breakfast in the dining hall of the student accommodation where his parents are staying. Quite informal but nothing abnormal for us in the CST field. Some of my colleagues have given treatments in a car! While Juan was eating and happily playing with his mother I lightly touched his feet to establish contact with him and proceeded to work where needed. I felt that his body had retained some of the compression and torsion of the birth process, in the base of the skull, on the side of the head and along his spine. All this could explain the twist in his sleep and the pain in his ears when lying down.

By the third session, a longstanding scratch in Juan’s ear had finally healed as he played with it less often. At this point Juan’s system felt a lot more settled and I thought that he should be ready for a bedtime routine. So drawing on my own experience as a mother, I talked to his parents about reinforcing the idea of a rhythm in Juan’s days and helping him unwind in the evening with a bath and a story. We decided to stop CST for a while and watch the developments.

Within a week, Juan had started sleeping through the night between 8pm and 5:30am. As there was no other progress in the following month, we resumed CST. After one session, Juan began to sleep longer still and to look completely relaxed in his sleep, all sprawled out on his back.

I have given Juan one further treatment as he still seemed a bit bothered by his ears. But he is otherwise a happy one-year old boy who is just starting to walk. Overall, the picture looks nicer than three months ago and his parents are planning to have a second child soon.
Contact details